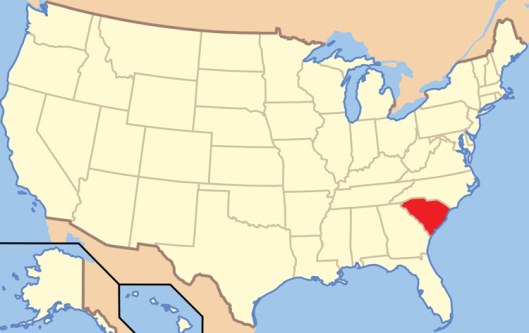 The following is an article written for Bee Culture by my friend and bee buddy, Master Craftsman Beekeeper, David MacFawn. I think it gives a good analysis of the seasons and beekeeping chores we encounter throughout the year here in the Midlands of South Carolina. SassafrasBeeFarm

I had a chance to discuss beekeeping in central South Carolina with Danny Cannon, who runs about 400 colonies and is in the Lexington (Columbia – Midlands) area of South Carolina (beetrailfarm@gmail.com).

Our Winters are mild and short in central South Carolina.  Colonies typically raise brood year around, even in November and the first part of December. Last Winter (2016-2017) we really did not have any winter, except a cold spell in March. Drones typically start flying end of February to the first of March. It is the middle of August, as I am writing this article for the October magazine, cotton is toward the end of its bloom and has done well so far this year. We are monitoring the colonies for mites in August through the December time frame. If necessary, we will treat for mites as soon as the cotton honey supers are pulled in September. We have had well-spaced rain throughout the Summer. October is the month that we start our bee’s Autumn (first frost).

Winter stores (pollen mainly) need to take us through to the first of February when red maple blooms. We also typically have a pollen dearth and the resulting “dry” brood in the later part of August through the first part of September. This dearth impacts Winter brood production. The honey stores need to take us from the September/October time frame through about the first of April when the nectar flow starts. We need to watch our honey supply very closely in March (the month prior to the nectar flow) to ensure the colonies do not starve when building up for the April through June Spring nectar flow.