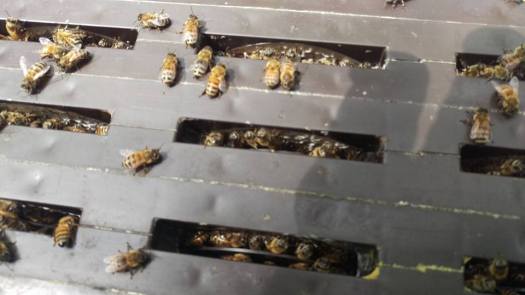 Inventor of the Cobana round comb honey sections, later to become “Ross Rounds.”

The modern round plastic section appeared in 1954. It was called “Cobana” and seems to have been designed by a Pennsylvanian beekeeper named Dr. Wladyslaw Zbikowski, a retired physician.

From Badbeekeeping blog of 2010: The gentleman who receives the credit for the modern invention, a retired physician from (get ready) western Pennsylvania designed the round section device which he called Cobanas in 1954. Dr. Wladyslaw Zbikowski (1896-1977) was born in Beaver Falls, PA, but educated in Russia and Poland. He started keeping bees in 1953, after retiring from medicine. Dr Zbikowski made the modern plastic round section the very next year. http://www.badbeekeeping.com/beeblog2010.htm