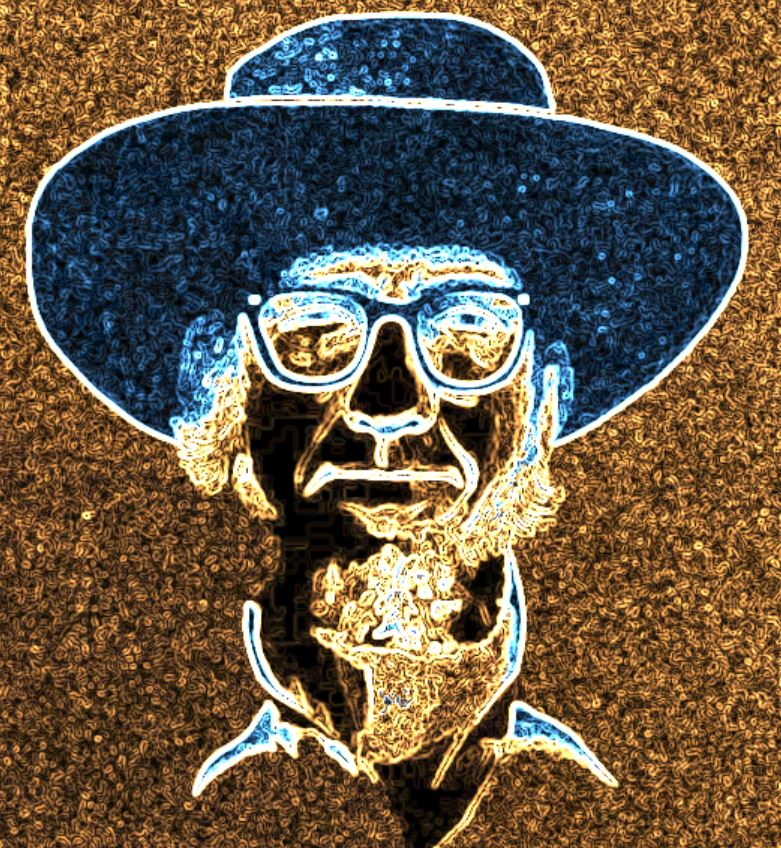 Richard Taylor (November 5, 1919 – October 30, 2003), born in Charlotte, Michigan, was an American philosopher renowned for his dry wit and his contributions to metaphysics. He was also an internationally known beekeeper.

Today is the  anniversary of the birth of one of my beekeeper-heroes, Professor Richard Taylor. He was an early champion of the round comb honey system, a commercial beekeeper with just 300 hives, and he was a philosopher who wrote the book on metaphysics. Really, he wrote the book on metaphysics – for decades, his college text Metaphysics introduced first-year philosophy students to the most fundamental aspect of reality – the nature of cosmology and the existence of all things.

Although his sport of philosophy was speculative, unprovable, and abstract to the highest degree, Richard Taylor was as common and down-to-earth as it’s possible to become. I will write about his philosophy and how it shaped his politics, but first, let’s celebrate his beekeeping.